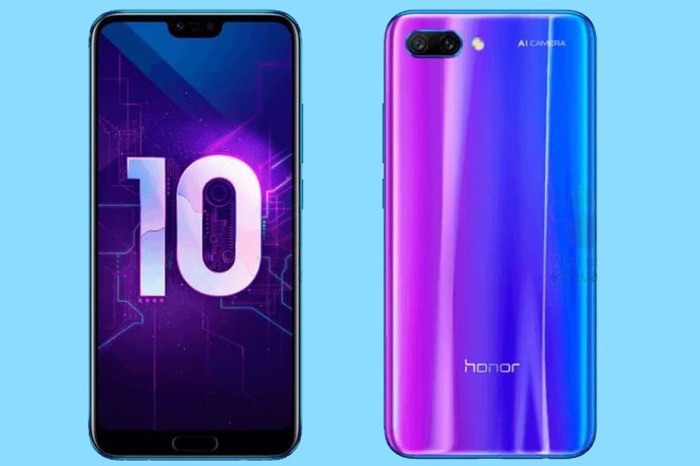 The Honor 10 smartphone was made official in April and now the handset is launching globally from tomorrow.

The company launched in China last month and now it will start its global release from tomorrow, the device will launch in India from tomorrow.