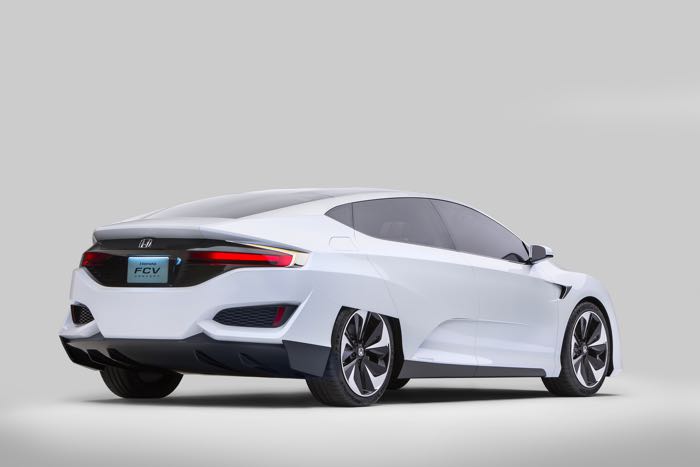 Honda has announced that their new Fuel Cell Vehicle concept which was announced last November will make its North American debut at the Detroit Auto Show.

The Honda FCV Concept will be launching in Japan in March 2016, Honda also has plans to launch the vehicle in the U.S. and Europe. 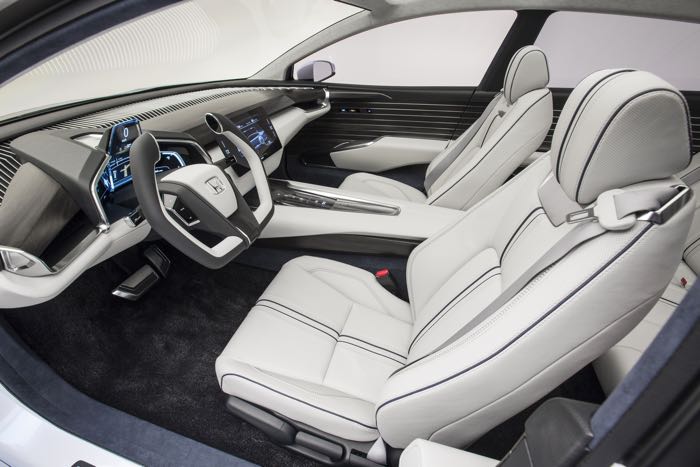 The new model will feature a spacious cabin with seating for five passengers, a driving range estimated to be in excess of 300 miles, and an anticipated refuelling time of approximately three minutes at a pressure of 70 MPa. Its fuel cell stack, which fits entirely under the bonnet, is 33 percent smaller with a 60 percent increase in power density compared to that in the outgoing Honda FCX Clarity. 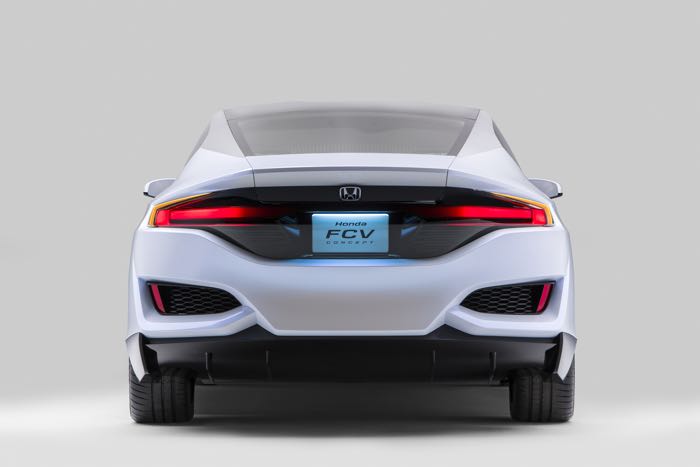 Honda have not revealed exact performance figures for the new Honda FCV Concept, we can expect more details closer to the vehicles 2016 launch.