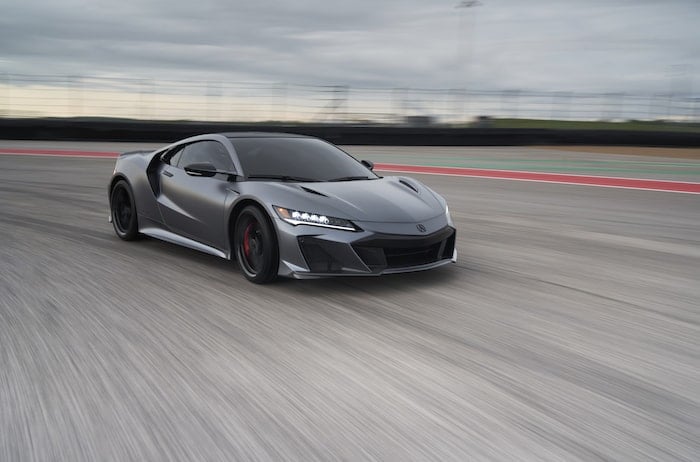 Honda have unveiled their final version of their NSX supercar, the Honda (Acura) NSX Type S and the car will be a limited production vehicle.

The car is sold in the USA under the Acura brand and it has been unveiled at the Monterey Car Week, just 350 units of the car will be made, it comes with 600 horsepower and has a range of upgrade over the standard car.

In celebration of the final year of second generation NSX production, every 2022 Acura NSX produced at the Performance Manufacturing Center in Marysville, Ohio will be a Type S model. Just 350 of the limited run supercar will be built for global distribution, with 300 units destined for U.S. customers, marking the first time an NSX Type S has been sold outside of Japan. NSX Type S is available now for customer orders at Acura.com/NSX-Type-S. 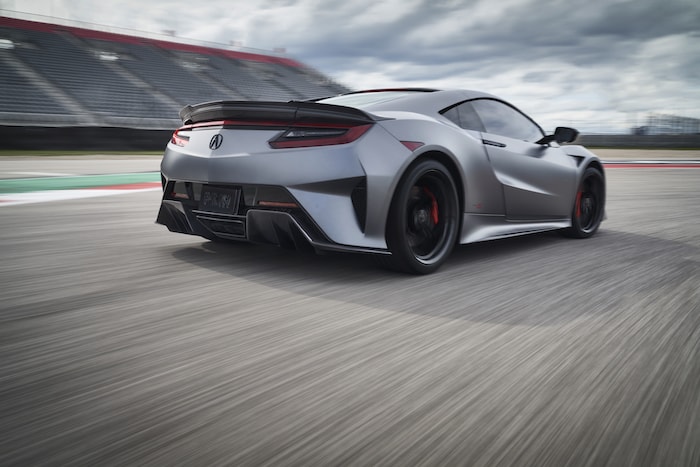 “NSX is an incredible success story for Acura, leading the reestablishment of Acura as a performance brand and setting the stage for the return of Type S,” said Jon Ikeda, Vice President and Acura Brand Officer. “We’re a company of enthusiast, and we’re already investigating what the next generation of sports cars should be in the coming electrified era.”

You can find out more details about the new Honda (Acura) NSX Type S over at the Acura website at the link below.