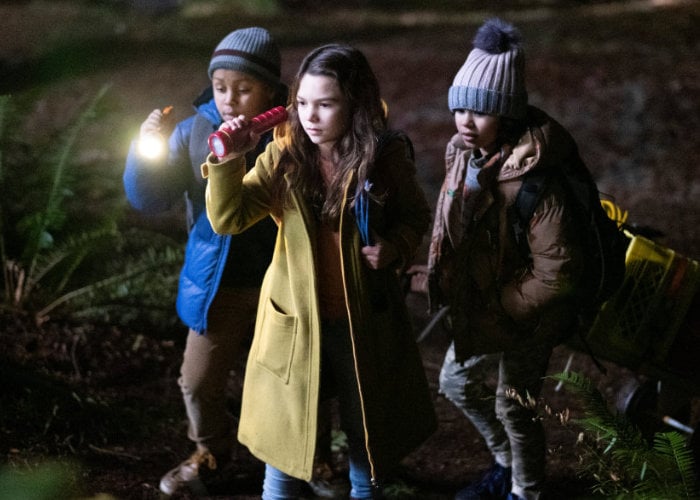 Apple has released a new trailer for the upcoming mystery drama TV series Home Before Dark, which will be premiering on the Apple TV platform early next month on April 3rd, 2020. “A young girl from the big city uncovers clues to an unsolved cold case while visiting her father’s small lakeside town”.

“Home Before Dark is set to follow “a young girl who moves from Brooklyn to the small lakeside town her father left behind. While there, her dogged pursuit of the truth leads her to unearth a cold case that everyone in town, including her own father, tried hard to bury.”