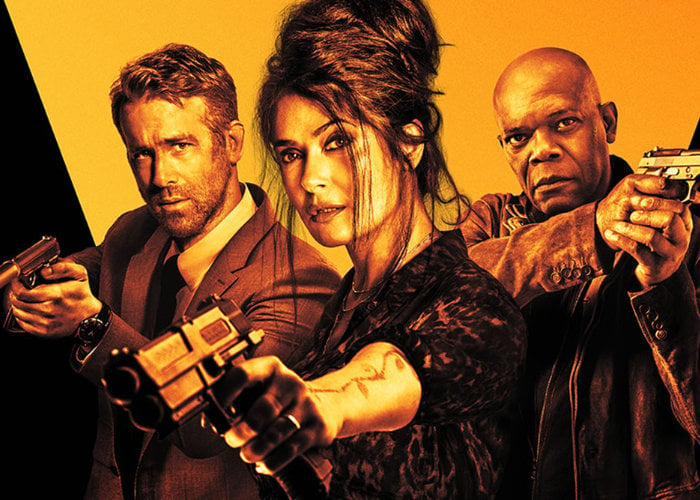 “Four years after the events of the original film, currently retired bodyguard Michael Bryce continues his friendship with assassin Darius Kincaid as they embark on a new adventure to save Sonia, Darius’s wife, from new threats.”

Hitman’s Wife’s Bodyguard film will be premiering in theatre screens worldwide from June 16, 2021