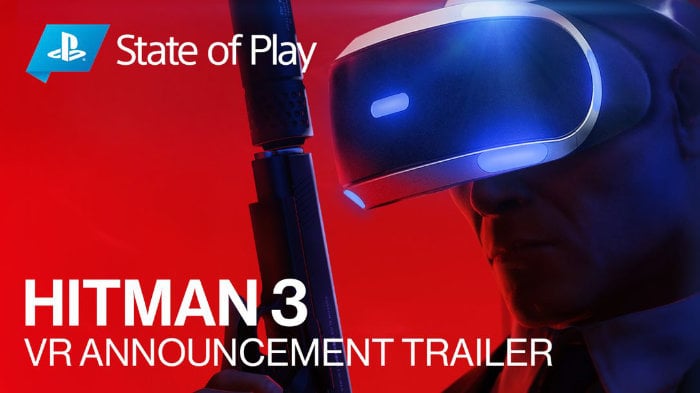 PlayStation VR gamers will be pleased to know that IO Interactive has this week announced virtual reality support for the PlayStation platform will be arriving in January 2021. Hitman 3 VR will change the way you play the game by giving you a first person view and allowing you to get truly immersed into the rich and detailed locations that the series is known for explains Travis Barbour, Communications Managerat IO Interactive.

“Hitman 3 is the end of the trilogy, but it’s only the beginning when we talk about Hitman in VR. We’re proud to announce that we are bringing VR support to every location from all three games. That’s right! Every location from the World of Assassination trilogy can be played in VR, when you play them in Hitman 3. We’re working to finalize the specifics for how PS VR owners can enjoy Hitman in VR, and we’ll have more details to share in the months ahead.”