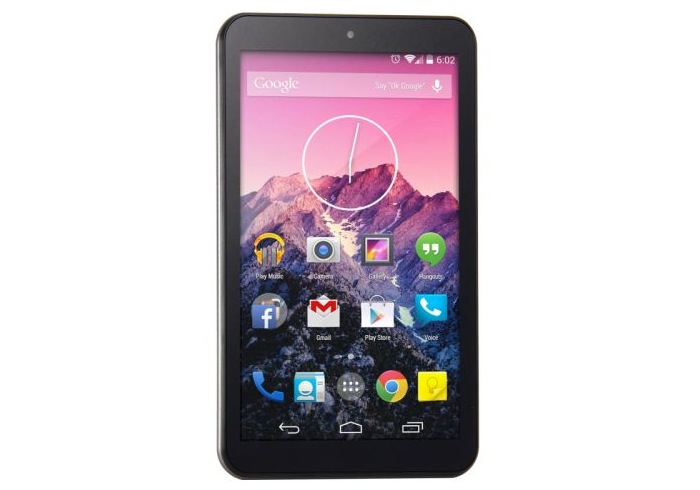 US residents in the market for a new Android tablet might be interested to know that the new Hisense Sero 8 is now arriving in the US and is priced around $150.

The Hisense Sero 8 is equipped with an 8 inch IPS display providing users with a usable resolution of 1280 x 800 pixels and comes fitted with 16 GB of internal storage.

Powering the Hisense Sero 8 is a 1.6 GHz Rockchip RK3188T quad-core ARM Cortex-A9 processor supported by 1 GB of RAM. 0.3 megapixel front facing camera for video calling, together with a 3 megapixel rear facing for video and photographs.

Other features of the Hisense Sero 8 Android tablet include a 4000mAh battery, 802.11n WiFi, Bluetooth connectivity and a microSD card slot for further storage expansion. The Hisense Sero 8 is apparently now available at certain Walmart stores in the US after launching throughout Europe during April of this year.