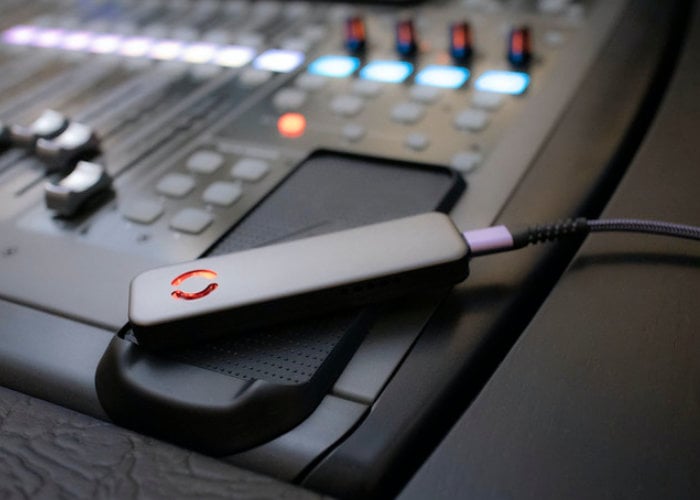 A new high-speed solid-state drive USB-C stick has launched via Kickstarter raising over $200,000 thanks to over 800 backers. The aptly named SPEEDSSD is a custom-made M.2 solid-state drive, powered by Intel’s 3D TLC NAND flash memory and the PS5012-E12DI micro-controller with 2GB of DRAM. 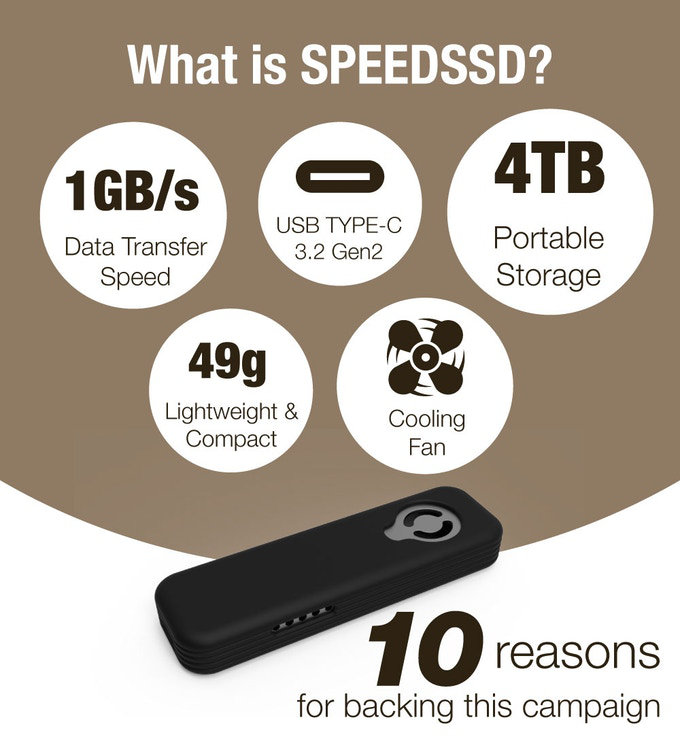 “SPEEDSSD can store up to 4TB with read and write speed of 1050 MB/s. Perfect for creatives – photographers, content creators or simply for everyday folks with lots of precious memories to capture and store safely.”

“Enclosed in state-of-the-art aerospace grade aluminum with a silicone shield, complemented with a built-in cooling fan, the SPEEDSSD is designed to ensure a longer lifetime and durability. The combined effects of the cooling fins inside the case and the cooling fan maintain an optimal operating temperature of below 50°C / 122°F. An added bonus is the external case temperature will remain low and cool to the touch. “