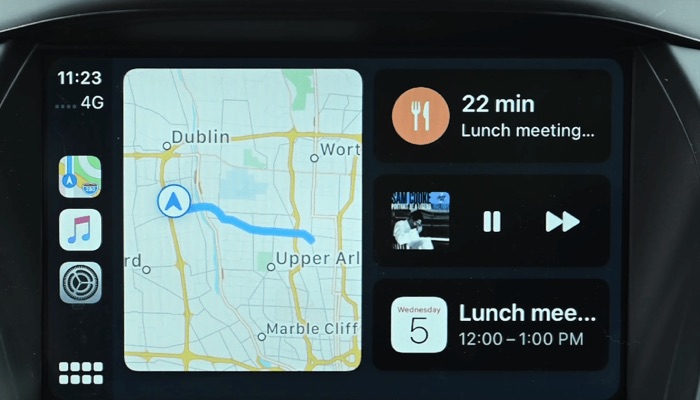 Apple’s iOS 13 was made official at WWDC last week, the software will bring a range of new features to the iPhone and Apple also revealed iPadOS which is an iPad specific version of the OS.

One of the features that will be getting an update in iOS 13 is their Apple CarPlay system for cars and now we have a video from Zollotech which gives is a look at some of the new features.

Some of the new features in the updated CarPlay include a settings feature with a range of options, plus the option to look at your Calendar whilst in your car.

The software also comes with an updated Apple Maps with a new UI and a range of other features for Maps. Apple is expected to release iOS 13 some time in September along with their new iPhones, as soon as we get some more details about the release date, we will let you guys know.