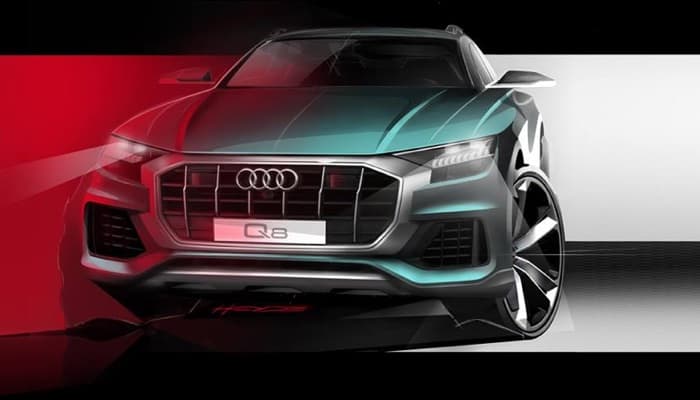 As we can see from the pictures the front of the car looks impressive, Audi has gone for an aggressive and imposing front end.

The car has a similar look to the original Audi Q8 Sport Concept that was previously revealed, although there are a number of design changes for the production model. 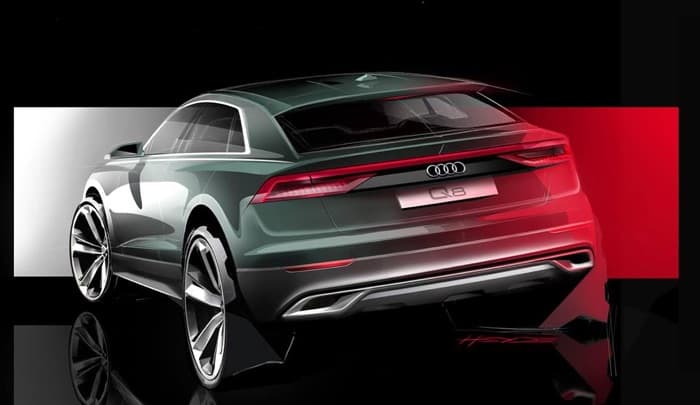 Audi’s latest SUV will be made official later this month and we are looking forward to find out more details about it. As soon as we get some more information on the new Audi Q8, including what engine options it will come with, we will let you guys know.