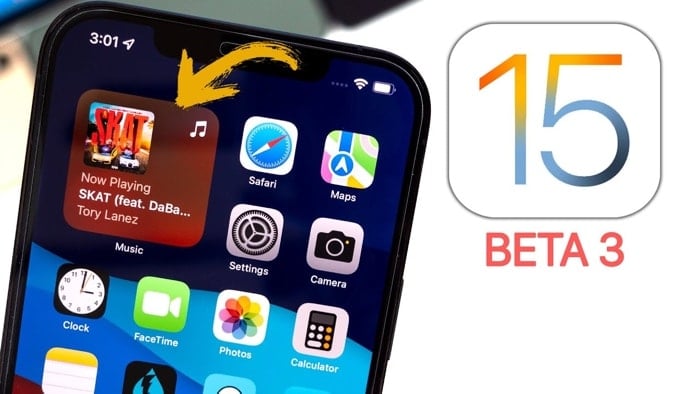 We saw a speed test of iOS 15 beta 3 earlier today and now we get to have another look at the new features that are coming to the iPhone in this release.

The video below from Brandon Butch gives us another look at the latest beta of Apple’s iOS 15 software and its new features.

The new iOS 15 beta 3 software is now available for developers to test out, we are also expecting the public beta of the software to land soon. The software brings a wide range of new features to the iPhone. Apple also released a new beta for the iPad, iPadOS 15 beta 3.

Apple will also release their new Apple Watch Series 7 at the same time along with the new watchOS 8 software update. As soon as we get some details on exactly when the new iOS 15 software update is coming we will let you know.