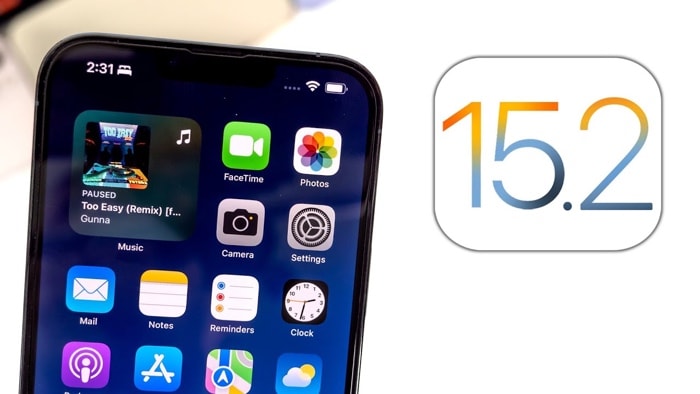 Last week Apple released their iOS 15.2 beta 4 software update, we previously saw a video of the software and now we get to have another look at it.

The video below from Brandon Butch gives us another look at the new iOS 15.2 software update and the new features coming to the iPhone.

Some of the new features included in the iOS 15.2 beta 4 release include the Hide My Email feature can now be selected from within the Mail app on the iPhone and iPad and not just from settings.

This update includes the new Legacy Contact feature, which allows you to set up a contact that can access your devices and also your accounts in the event of your death. This could be a useful feature as relatives of people who have passed away have had issues accessing their devices and content.

We are expecting the iOS 15.2 software to be released this month, the next version could be the Release Candidate and then the one after that the final version. As soon as we get some details on the exact release date of the iOS 15.2 update we will let you know.