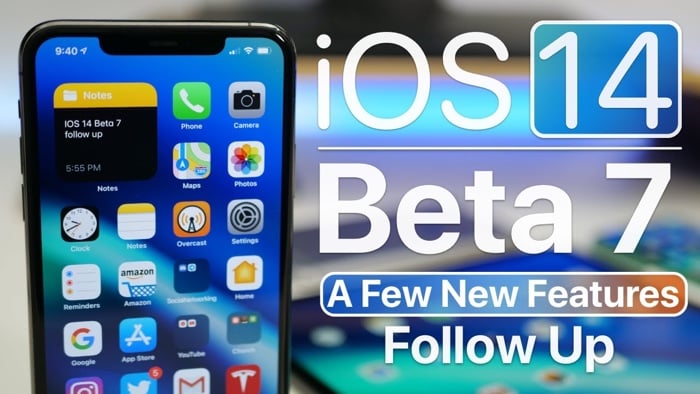 Apple released their iOS 14 beta 7 software to developers and public beta testers last week, we saw one video of the new beta and now we have another one.

The new video from Zollotech gives a further look at the latest beta of iOS 14 and also some of the new features.

As we can see from the video there are a wide range of new features headed to the iPhone with Apple’s iOS 14 update. Some of the new features include an updated Home Screen with customizable widgets and more.

Apple are expected to release iOS 14 some time next month along with the new iPhone 12 handsets. We are expecting to see a few more iOS 14 beta updates before then and should see a new one some time this week.