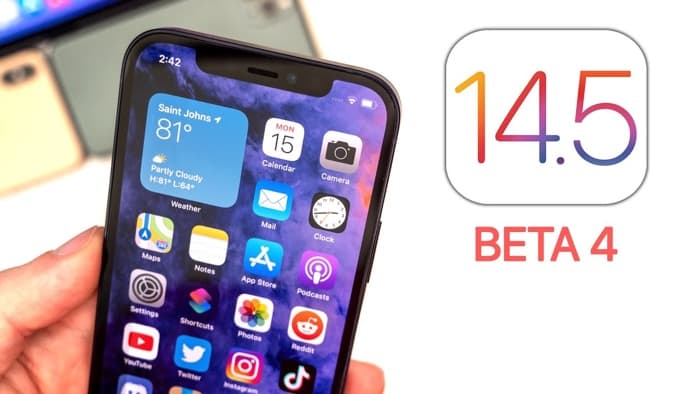 We saw a video of the new beta earlier and now we have another video that gives us another look at the latest beta of Apple’s iOS.

As we can see from the video the new iOS 14.5 and iPadOS 14.5 update will bring a range of new features to the iPhone and iPad.

This includes new privacy labels for apps which will now alert you when you are being tracked by the app provider, you will then have the option to stop the tracking.

As yet we do not have an exact release date for iOS 14.5, all we know is that it will be released some time this month, so we may possibly see another beta before the final software is released to everyone, we will update you once we have more details on a possible release date.