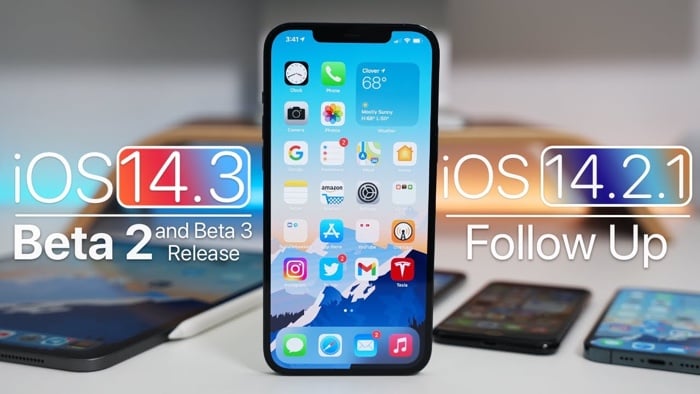 Apple recently released their iOS 14.3 beta 2 software to developers, they also released iOS 14.2.1 to everyone and we previously saw some videos of both versions of iOS.

The recently released iOS 14.2.1 fixed some minor bugs in Apple’s iOS software on the iPhone 12 range of handsets, it has not been made available to other devices.

The iOS 14.3 beta 2 software will bring a range of new features to the iPhone, Apple will also release iPadOS 14.3 for the iPad at the same time.

As yet we do not have a release date for the final version of iOS 14.3, we are hoping Apple will release it some time this month, or we may have to wait until January for the update.