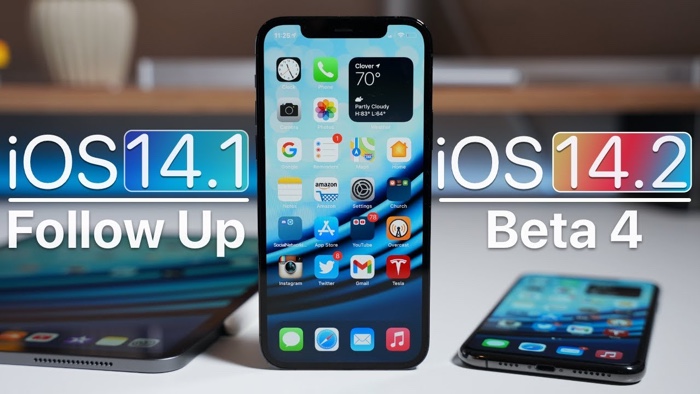 Apple recently released iOS 14.1 for the iPhone and they also released a new beta to developers, iOS 14.2 Beta 4.

We have already seen both versions of Apple’s iOS in action and now we have another video from Zollotech which gives us a look at the latest release and also the latest beta.

As we can see from the video there are a couple of issues in the current iOS 14.1 software that Apple needs to fix, this includes issued with Bluetooth, Widgets and more.

The iOS 14.1 software is available to download now for the iPhone, you can install it by going to Settings > General > Software update.

We are expecting the iOS 14.2 software to be released in November, it should be released at the same time ad the new iPhone 12 Mini and the iPhone 12 Pro Max.