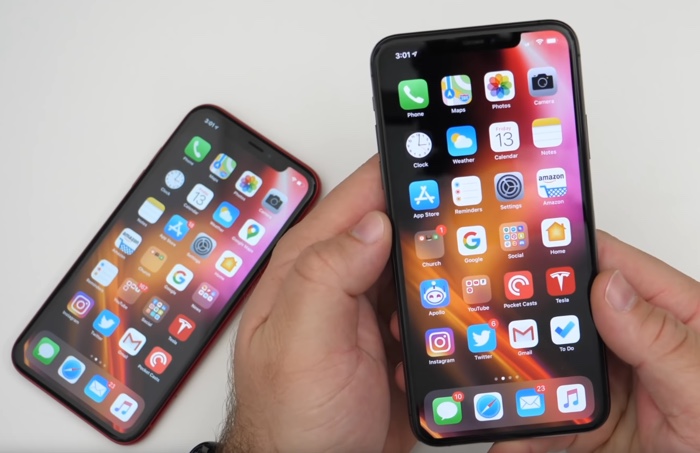 Apple released iOS 13.4 beta 5 last week, which may be the final beta of the OS and now we get to have another look at the software in a new video from Zollotech.

In the video below we get to have another look at some of the new features coming to the iPhone with iOS 13.4 and the iPad with iPadOS 13.4.

iOS 13.4 will bring a range of new features to the iPhone and iPad, this should include a new CarKey feature that will let you use your iPhone to lock, unlock and start NFC enabled cars. Plus some new Animoji and Memoji stickers and there also some changes to the menu in the mail app.

Apple could possibly release the final version of iOS 13.4 this week or we may see another beta, we should find out some time tomorrow.