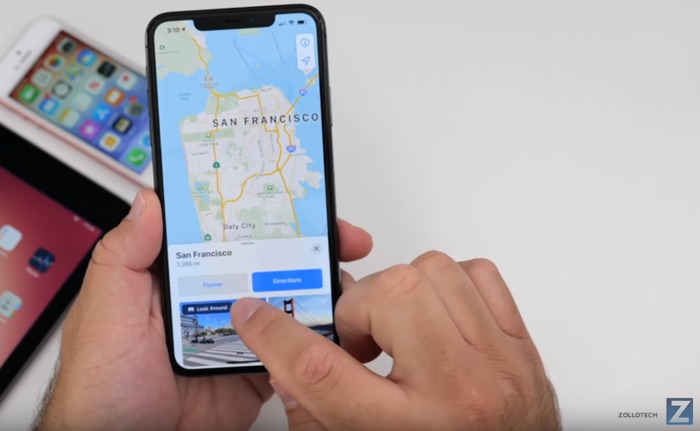 The iOS 13.2 beta 2 software has been available to developers and public beta testers for a while now, we have seen a video of the OS in action and now we have another one.

The latest video on the iOS 13.2 beta software gives us another look at the OS and also and some more features in it.

As we can see from the video there are a number of new features in the iOS 13.2 software, including a new range of Emoji and more.

As this is only the second beta of the OS it will be a while before the final version of the software is released, we are expecting it to land some time next month.