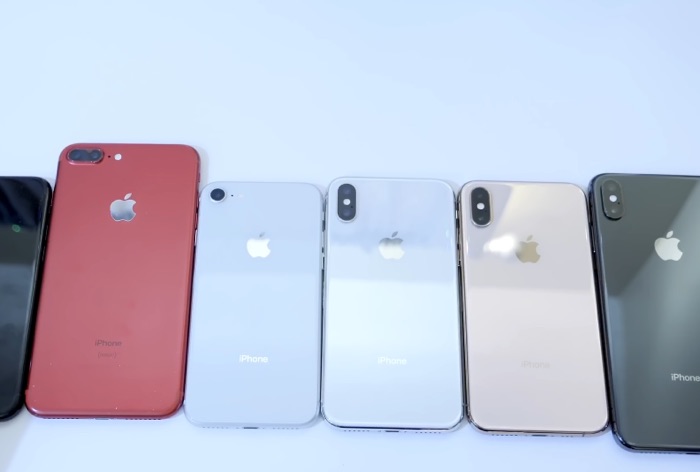 Apple’s iOS 13.3 and iPadOS 13.3 were released this week, we have already seen a number of videos of the OS and now we have another one.

Now we have another battery life test of iOS 13.2.2 vs iOS 13.3 and it gives us a look at how the battery life is on the latest version of iOS.

Apple’s iOS 13.3 bring a range of bug fixes and performance improvements to the iPhone, it also comes with some new features including more parental controls for screen time.