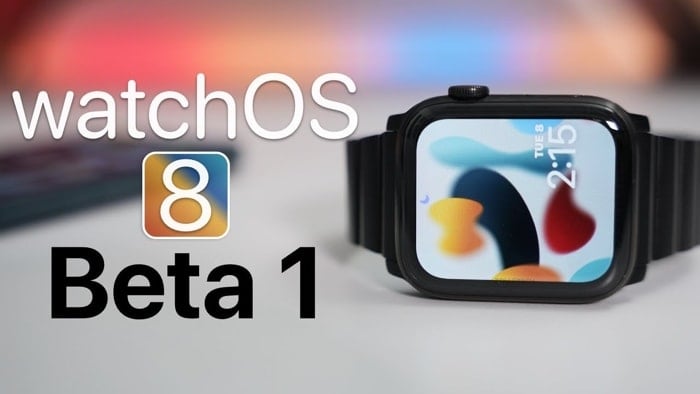 Apple recently released their new watchOS 8 beta 1 to developers, the software was released along with iOS 15 and iPadOS 15 for the iPhone.

We just saw a video of the new iPadOS 15 software and now we get to have a look at the new watchOS 8 software for the Apple Watch.

As we can see from the video there are a wide range of new features coming to the Apple Watch with the new watchOS 8 software.

So far the watchOS 8 software has been released to developers, it is expected to be made available to public beta testers in July.

We are expecting Apple to release their watchOS 8 software update in September along with the new iOS 15 and iPadOS 15 updates. As soon as we get some more information in possible release dates, we will let you know.