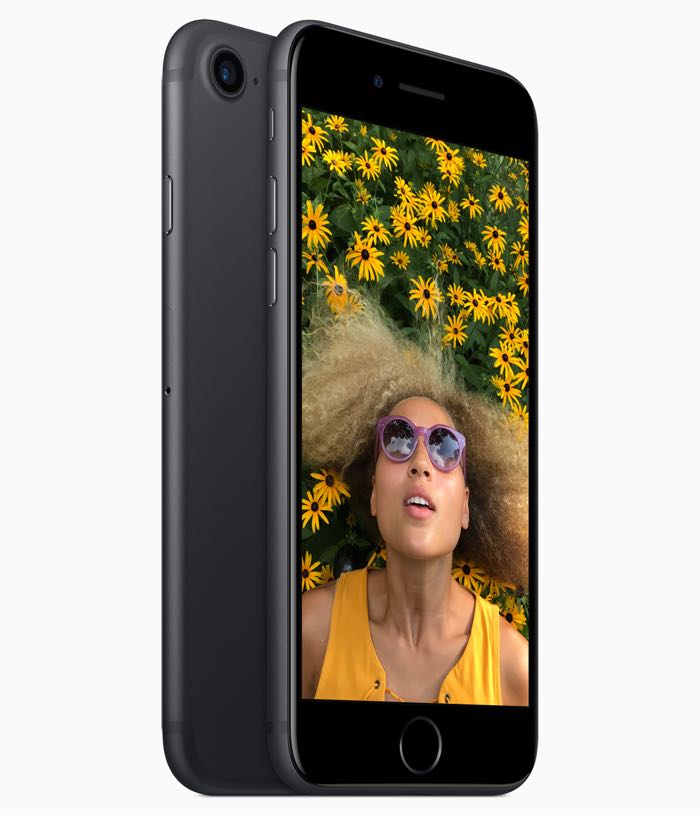 Apple’s new iPhone 7 is now official and we have all the specifications on Apple’s latest smartphone. These include a 4.7 inch Retina HD display with a resolution of 1334 x 750 pixels at 326 pixels per inch.

Apple’s new iPhones is powered by their new A10 Fusion processor which also comes with an embedded M10 motion coprocessor, the amount of RAM was not revealed at yesterdays event, although it is expected to come with 3GB of RAM.

Apple has increased the storage options on their new iPhones, there are still three models to choose from, but them come with double the storage of the previous versions, 32GB, 128GB and 256GB. 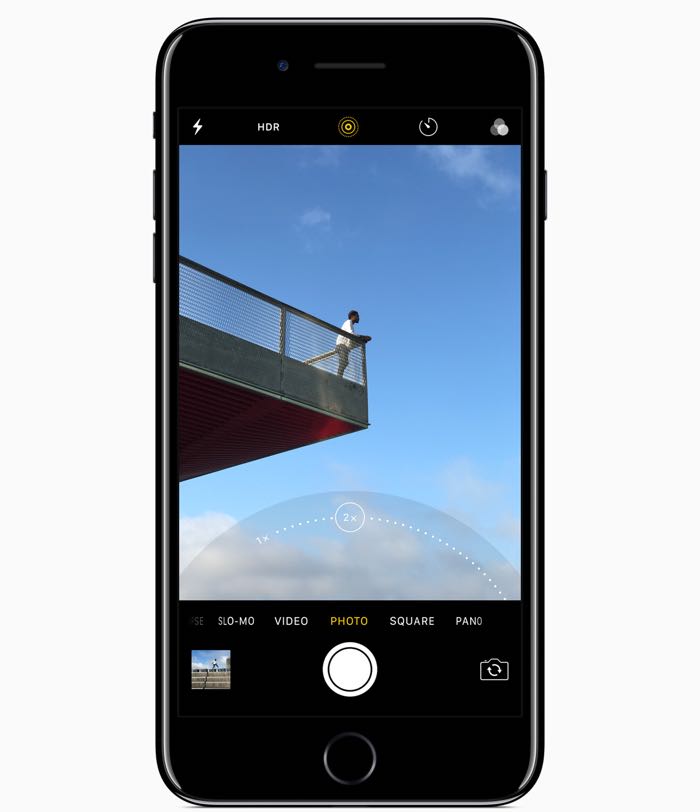 The cameras in the iPhone 7 have also had a major upgraded, on the front we have a new 7 megapixel FaceTime HD camera that can record Full HD video in 1080p, it also comes with an f/2.2 aperture, Auto HDR, a BSI sensor, body and face detection, auto image stabilization and more.

The front camera comes with a 12 megapixel sensor with an f/1.8 aperture and optical image stabilization, the handset has a six element lens and up to 5x digital zoom. It also comes with Live Photos, body and face detection, a Quad LED True Tone flash, a BSI sensor, a Hybrid IR filter, auto focus and more. 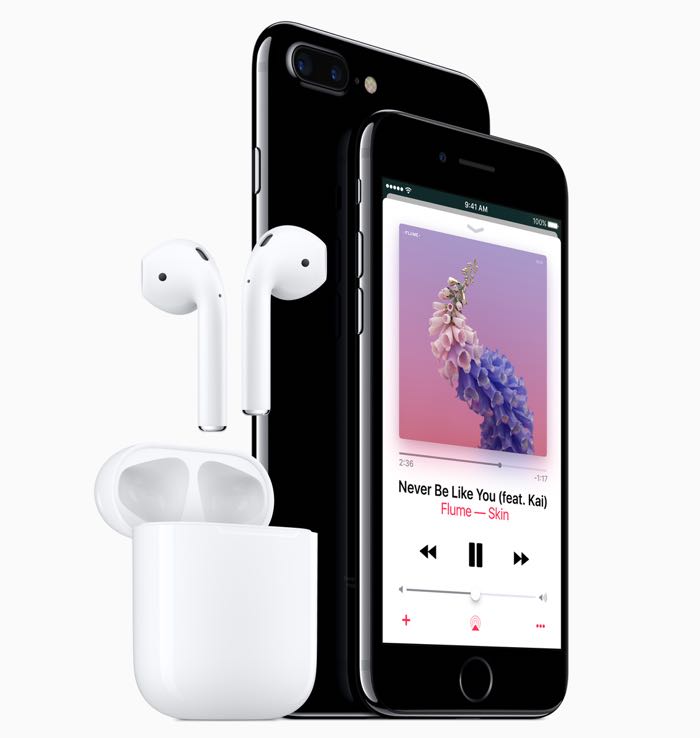 Apple have added some new colors to their iPhone this year, there is now Jet Black which is a Glossy Black, black which is a matt black, Silver, Gold and Rose Gold. 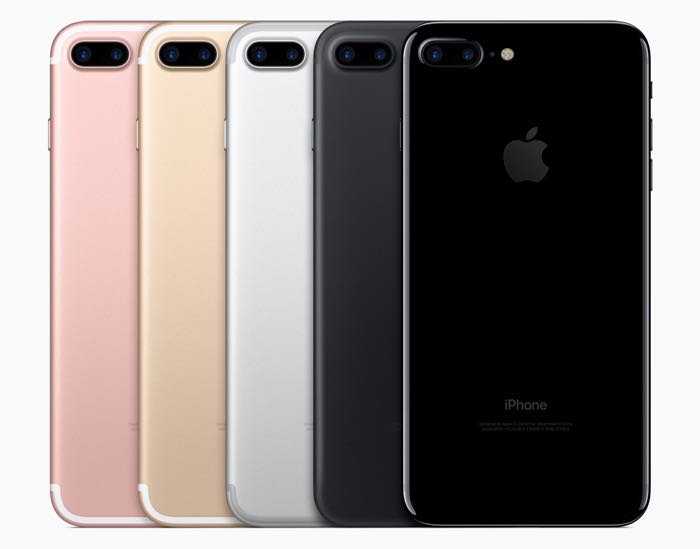 Prices for Apple’s new iPhone 7 start at $649 for the 32GB model, $749 for the 128GB model and $849 for the 256GB model. Apple will start taking preorders on their new iPhone 7 and iPhone 7 Plus tomorrow and the two handsets will launch next week on Friday the 16th of September.