Revealing that the game will be available for iPhone and iPad users only the 15th 2014 offering a similar game style to that of the Room also available on mobile devices. 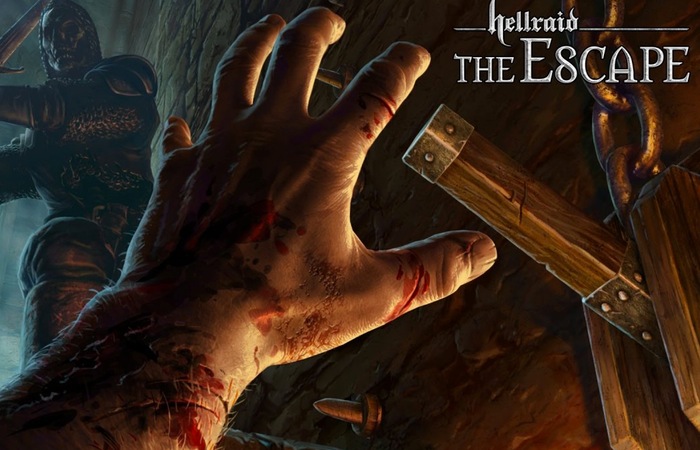 Techland are the creators of games such as Dying Light, Dead Island and the Call of Juarez series.  Hellraid will be $2.99 when it launches and will not contain any IAP.

“Hellraid: The Escape is a visually stunning action-adventure mobile game set in the universe of the upcoming dark fantasy game Hellraid for PC and consoles.”