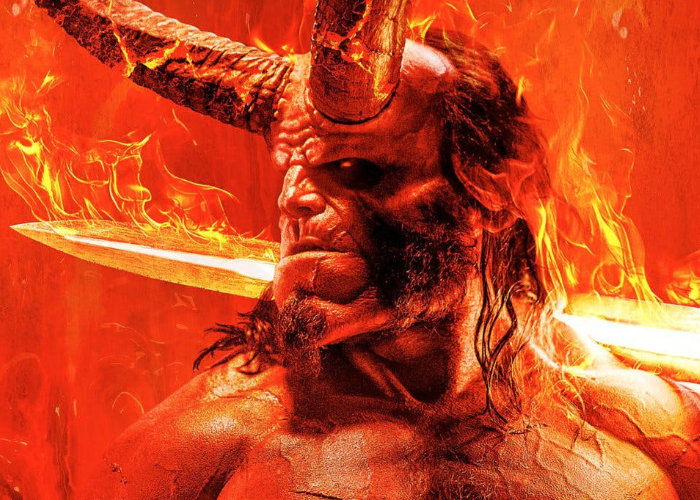 The full goes to plan for Lionsgate on April 12, 2019 the new Hellboy 2019 movie reboot will be premiering in theatres worldwide. This week the production company has released the first teaser trailer providing a glimpse at what you can expect from the storyline and characters in the latest Hellboy 2019 reboot.

The new Hellboy 2019 movie stars David Harbour, Milla Jovovich, Ian McShane, Daniel Dae Kim, and Sasha Lane and is once again based on the graphic novels by Mike Mignola, Hellboy, caught between the worlds of the supernatural and human, battles an ancient sorceress bent on revenge. Check out the first trailer below to learn more about what you can expect from the Hellboy movie.

“The project began as a sequel to Hellboy II: The Golden Army, with Mignola and Cosby writing the script. Guillermo del Toro was not offered the full writer-director capacity he had performed in the first two films, and Ron Perlman refused to return without del Toro’s involvement. The project was turned into an R-rated reboot after Marshall was hired as the director and Harbour cast as Hellboy.”