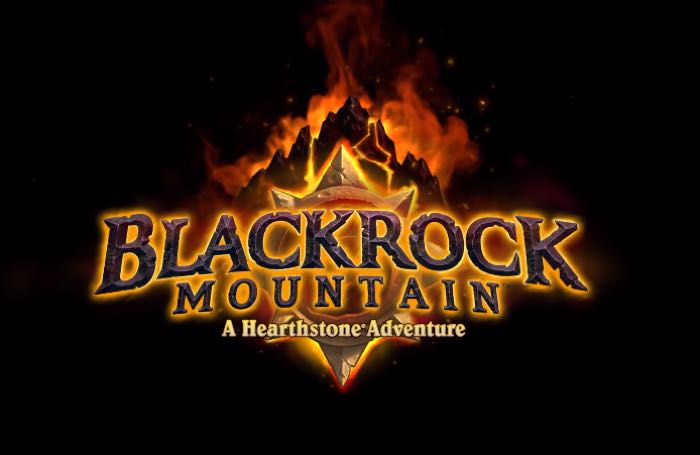 Blizzard has announced that Hearthstone Blackrock Mountain will be released on the 2nd of April, the game will launch in the US first and then in other countries on the 2rd of April.

Hearthstone Blackrock Mountain will be released in Europe, New Zealand and Australia on the 3rd of April 2015.

Trouble stirs beneath Blackrock Mountain. Deep within the fiery cracks of the Molten Core, Ragnaros the Firelord is massing his elemental forces, posing a serious threat to the black dragon Nefarian’s mountaintop lair. Things are about to reach a flashpoint… better break out the cards and show these two how real heroes settle their differences: with a civilized game of Hearthstone!

The update to Hearthstone will bring a total of 31 new cards to the game, you can find out more details about Hearthstone Blackrock Mountain over at the official website athe the link below.