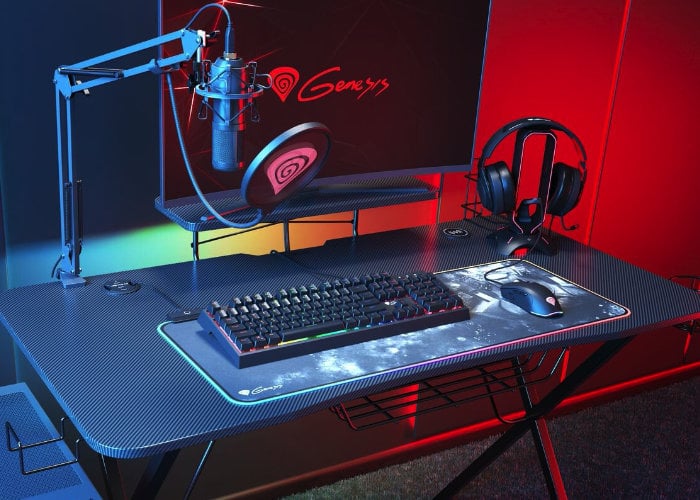 Genesis has introduced a new versatile and multifunctional headphones stand specifically target at gamers and designed to provide greater stability for heavier gaming headsets, with a two-port hub.

The Genesis Vanad 500 headphones stand is equipped with a flexible bungee type arm, enabling it to hold the mouse cable in an optimal position, which eliminates friction on the desk “as well as translates into greater freedom and fluidity of movement” says Genesis. 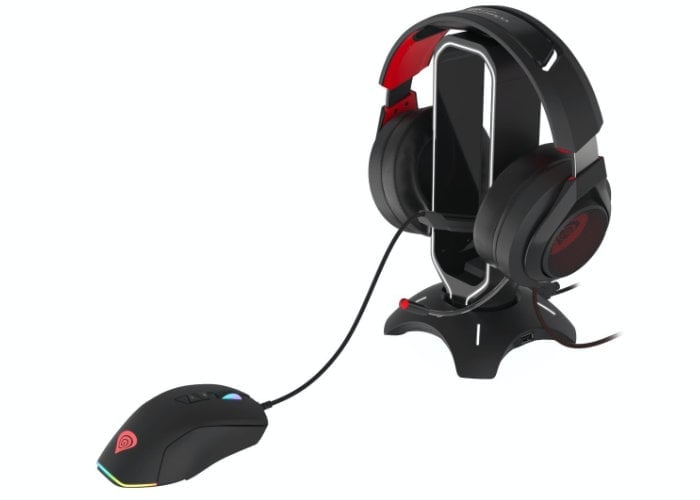 “The Genesis Vanad 500 gaming character is further enhanced by its in-built illumination. This way the user can create a unique atmosphere for its gaming rig and personalize their space. There are seven illumination colors to select as well as two function modes – continuous and neon. The in-build LED strip illuminates the holder along the edges and runs to its base, which is also equipped with LEDs and a switch for changing the work mode.”

The headphone stand is expected to be available sometime later this month during July 2020. Genesis Vanad 500 specifications :