Details and some photos have been leaked of a new Hasselblad Stellar camera. The device is apparently based on the Sony RX100 that was announced recently and it will come with an Italian wood grip and a different housing material.

The Hasselblad Stellar will apparently retail for between $1,600 and $3,200, the difference in price will apparently be for versions of the device made with different materials. 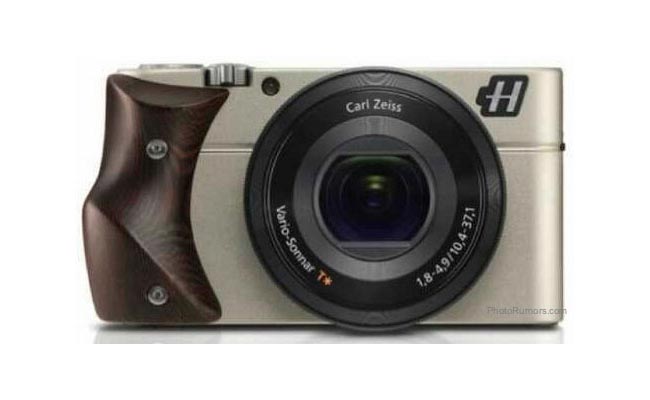 The Hasselblad Stellar Camera will come with a choice of six different grips, most of them made from exotic wood, it will be made official at a press event on the 26th of July. 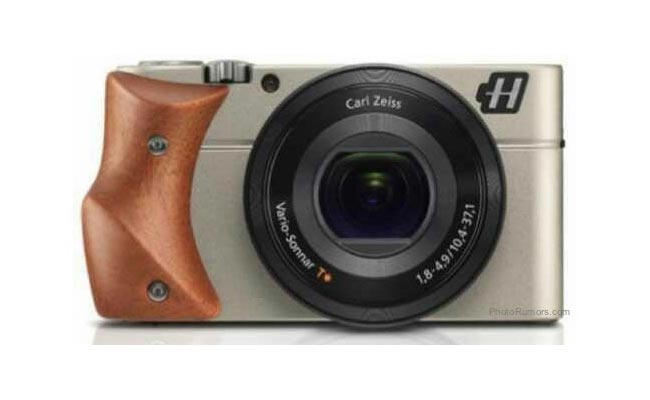