If you go online to the Apple stores in the US this morning, you will see that the iPhone 3G is still listed, but you can’t actually buy it, as Apple has removed that option from the US store, does this mean that Apple has discontinued the iPhone 3G? 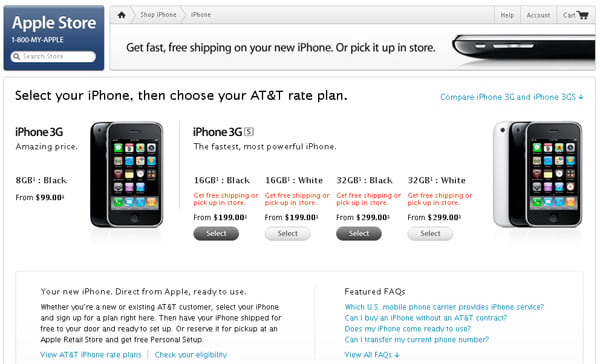 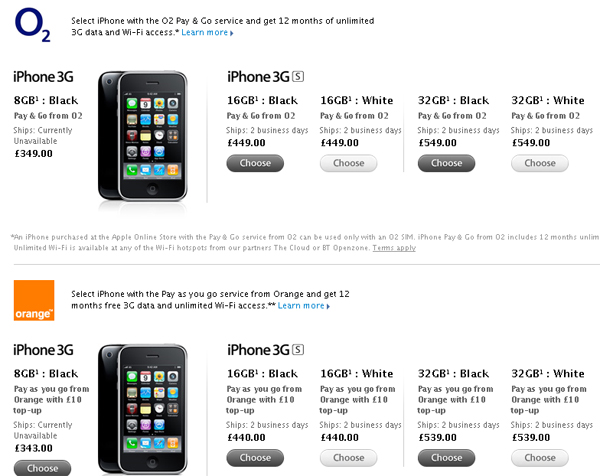 We have already seen the price of the iPhone 3GS drop in the US, as it is now available for $97 from Walmart. Apple are expected to announce the next generation iPhone at their World Wide Developer Conference on June the 7th.