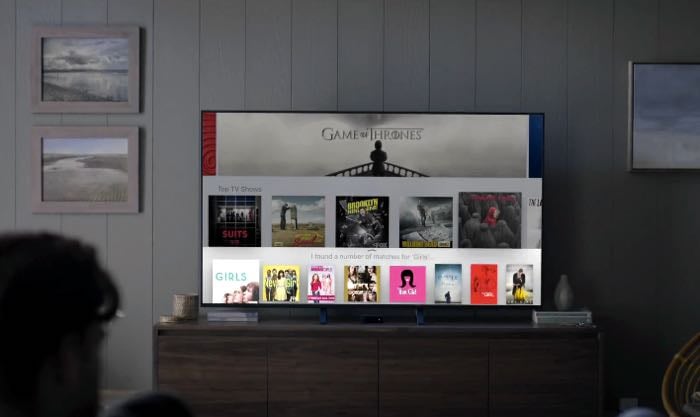 Apple has been working on its Apple TV streaming service for some time, although we heard recently that plans for the service may have been put on hold because Apple could not get any agreements from the TV companies.

Now according to a new report, plans for the Apple TV service may have been cancelled, as some TV executives are reporting that talks with the company have now ceased.

The news comes from CBS CEO Les Moonves who recently spoke to CNN about his talks with Apple, you can see what he had to say below.

“We had conversations awhile back, and we haven’t had recent conversations with them,” Moonves told CNNMoney in an interview last week.

He also said that other companies are also contacting CBS on a regular basis relating to similar streaming services.

Of course CBS may not have heard from Apple recently because the company could have just put its plans on hold rather than cancelled them altogether.

Earlier reports had suggested that the Apple TV streaming service would offer you a choice of channels for around $30 to $40 a month and you would be able to choose which channels you wanted.

Cable TV works differently as their channels are sold in bundles and it you want one particular channel, you have to pay for a bundle with comes with other channels you may not need as well.

This could be one of the reasons that the talks have stalled between Apple and the TV companies as the TV companies would want to continue with their current model rather than change to a new untested one that Apple wants to use.

Source CNN Money, The Next Web