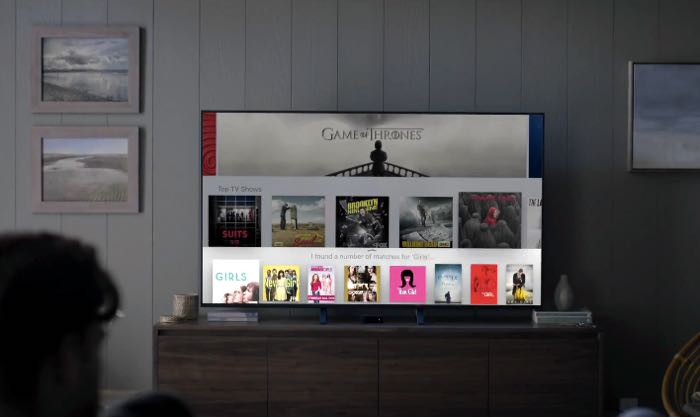 We have been hearing rumors about the Apple TV streaming plans for some time, Apple has been in talks with major TV network to bring live TV and also TV streaming to their TV set top biox.

Now it looks like Apple has put their plans for TV streaming on hold, the news comes from multiple sources, the company will instead focus on apps to deliver content to users.

Bloomberg are reporting that the Apple TV Streaming plans have been shelved because of the amount that Apple want to charge people for the service, this was between $30 and $40 a month and the TV companies didn’t think this was enough.

Current subscription packages cost around $85 a month as a bundle with cable networks, although these bundles come with channels that you may not want, Apple’s offering would only include the channels you want.

CBS Corp. CEO Les Moonves recently confirmed at the Business Insider Ignition Conference that Apple has put their TV plans on hold, although he expects them to offer the service some time in the future.

Instead Apple will focus on apps to deliver content to its customers, there are already a number of apps from TV companies available on the new Apple TV and more on the way.