Nokia Lumia 1520 is currently the best available Windows Phone handset available in the market, which can easily give a tough competition to any Android device. The handset launched in the US on Friday and is facing delayed shipments due to high demand as well as in AT&T and Microsoft Store.

If you remember, it was rumored a few days back that Nokia Lumia 1520 appeared in the inventory system of an Australian retailer Harvey Norman. Now, the folks at MyNokiaBlog managed to get hold of a catalogue from Harvey Norman, which lists the 6-inch Nokia Lumia 1520 for A$894 along with a $20 app voucher. They also confirmed that the phablet has landed on Australian shores and a few retail stores, including Harvey Norman, are receiving stock of the best Windows Phone 8 handset. 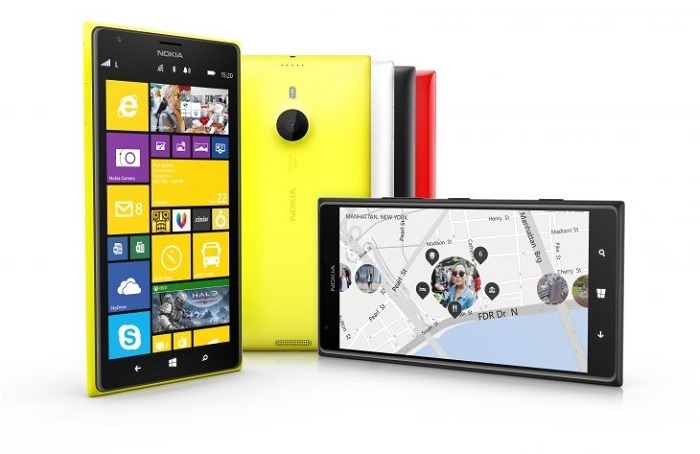 Other specifications include 32GB storage with a microSD card slot that supports up to 64GB memory, an impressive 20MP PureView camera with Carl Zeiss Optics, a massive 3,400 mAh battery and runs Windows Phone 8 Update 3 out of the box.

Nokia Australia is also expected to announce the highly anticipated phablet in the coming days, but you can try your luck and pay a visit to you nearest store to check its availability.