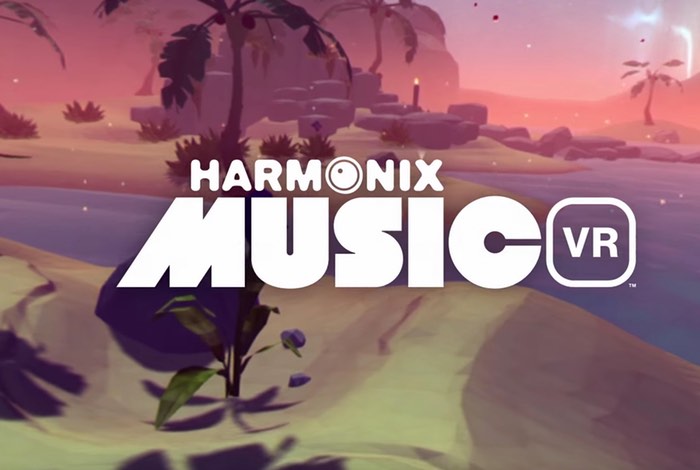 Just slightly ahead of the start of this year’s E3 2016 videos game conference, which kicks off in a few days time on June 14th. Harmonix Music Systems has unveiled a new E3 trailer for their Harmonix Music VR application that allows you to listen to your music within a virtual reality environment.

Harmonix Music VR provides virtual reality animations based on the music you are playing and whilst wearing your VR headset, providing scenes that range from a “whacky dance party, to 3D reactive art” says Harmonix.

Check out the E3 trailer video below to see the what Harmonix thinks will be the future of listening to music in virtuality, taking visualisation to the next level. Features of Harmonix Music VR include :

– Works with any song in your PlayStation®4 music library! Plug in a USB flash drive loaded with your favorite songs and Harmonix’s internal music analysis engine does the rest.

– Four unique worlds will let you experience your music like you never have before. Chill on a transforming alien beach in The Beach, create 3D drawings in The Easel, get the dance party started The Dance, and more!

For more information on the new Harmonix Music VR jump over to the official website for details by following the link below.