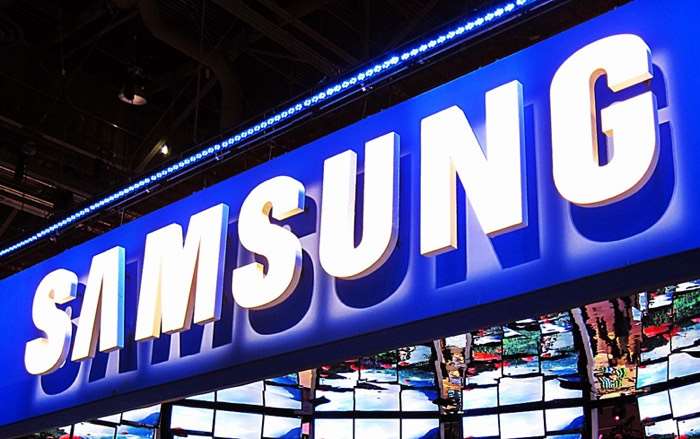 Back in November we heard that Samsung had agreed to buy Harman in a deal which was worth $8 billion and now it looks like the deal may be blocked.

Some Harman shareholders have decided to oppose the acquisition on the basis that the company is undervalued in the deal.

The shareholders have filed a lawsuit in the Delaware Chancery Court against Harman’s CEO Dinesh Paliwal and also the company’s board of directors.

They are objecting to the terms and conditions of the lawsuit and also the company not considering selling to other companies.

Harman is expected to hold a shareholders meeting some time in the first quarter of 2017 to vote on the acquisition.