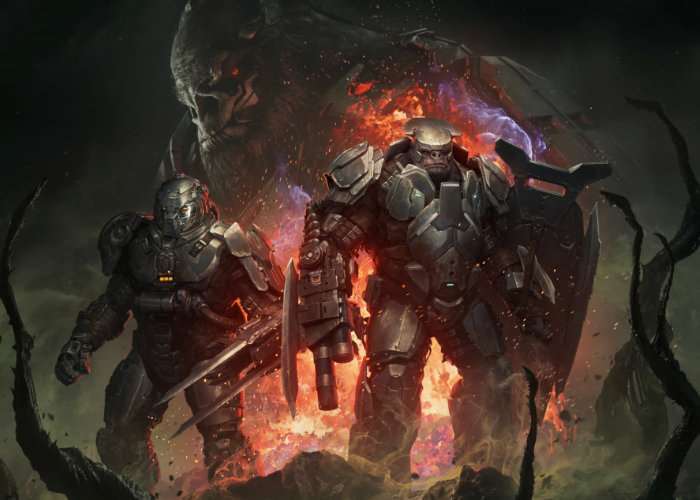 Halo Wars 2 players awaiting the release of the new Awakening the Nightmare content will be pleased to know that it is now available to play on both Xbox One and Windows 10 systems.

Created by 343 industries and Creative Assembly the expansion allows players to control entire armies of Marines, Warthogs and Spartans on the battlefield from the Commander’s point of view. Check out the launch trailer below to learn more about what you can expect from the latest Halo Wars 2 expansion.

The hotly anticipated arrival of Halo Wars 2’s new expansion is finally here and with it, a new opportunity to take one of humanity’s oldest adversaries: The Flood. Halo Wars 2: Awakening the Nightmare is now available on both Xbox One and Windows 10 PC, and we can’t wait for fans to get in on the action.

Awakening the Nightmare is a brand-new full expansion for Halo Wars 2, featuring new campaign missions played from a Banished perspective, two new multiplayer leaders, two new multiplayer maps, and Terminus Firefight – a unique new cooperative mode where players build both bases and armies to defend and survive against an onslaught of enemy forces.