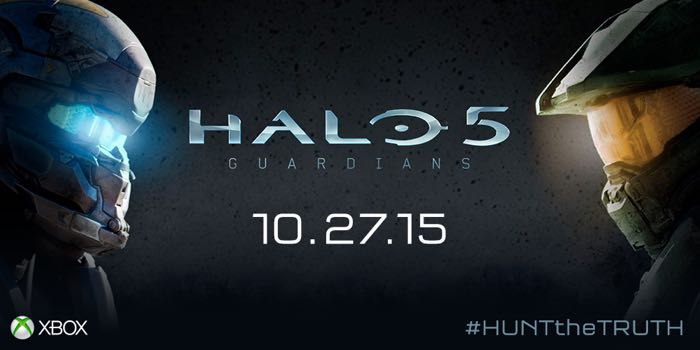 Microsoft has finally announced the release date of Halo 5, the game will launch on the 27th of October 2015.

The news of the Halo 5 release date was announced during a new trailer for the game which you can see below.

As yet Microsoft has not revealed many details of what will be happening in the next game in the Halo series, as soon as we get some more details, we will let you guys know.