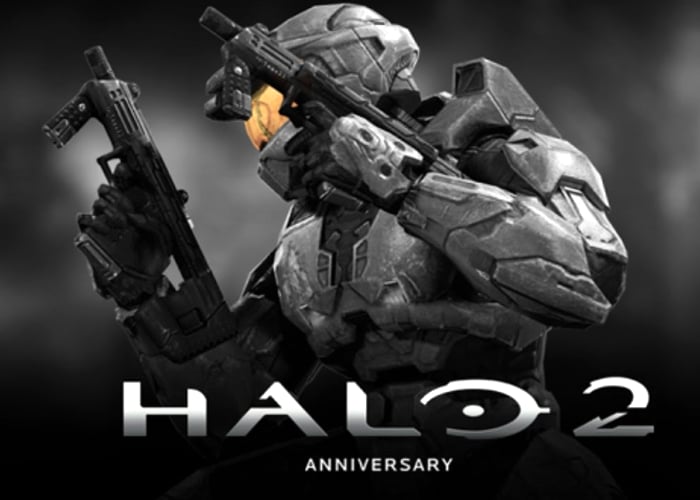 Major Nelson has once again released a new episode in the ongoing series This Week on Xbox, revealing more details about the upcoming games, new releases and all the latest and greatest Xbox news. In this week’s episode the Major reveals more details about Tony Hawk’s Pro Skate 1 + 2, Halo 2: Anniversary on PC, and 100% off The LEGO NINJAGO Movie Video Game and more.

“Saber Interactive, which co-developed Combat Evolved Anniversary, assisted in the remake of Halo 2’s campaign. It received a complete visual overhaul.[11] The game’s soundtrack and sound effects, such as weapon audio, were updated as well.[11] The refined Halo 2 cutscenes, as well as two new cutscenes created to complement the Halo 5: Guardians storyline, were produced by Blur Studio.[3][16] They feature the same structure and timing of the originals, and motion capture was utilized for the animation.”