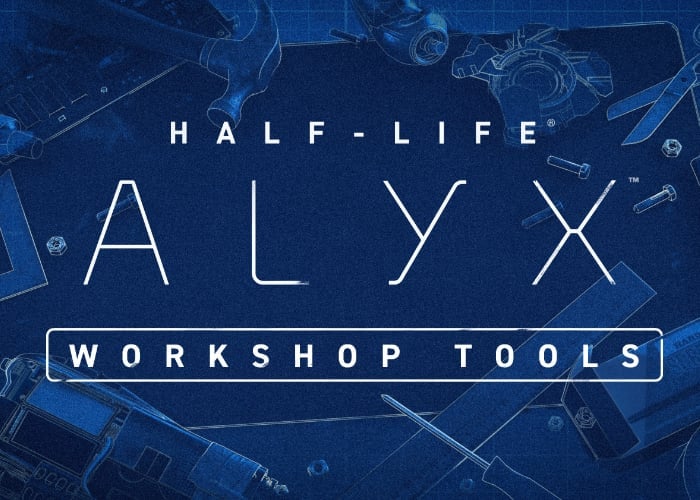 Want to make your own VR physics sandbox or a giant Rube Goldberg machine? Design a new combat encounter featuring a dozen Combine soldiers at once? What about creating the world’s longest Multitool puzzle, or imagining a whole new district of City 17? Crack open the tools yourself and make it happen! If you just want to play what the community’s been making, browse the Half-Life Alyx Steam Workshop page to try out the latest and most popular addons.”

This is the first Beta release of the Alyx Workshop tools suite, and Valve intend to add to and improve the selection of tools available in the coming weeks. The latest update inlcudes new or updated versions of: