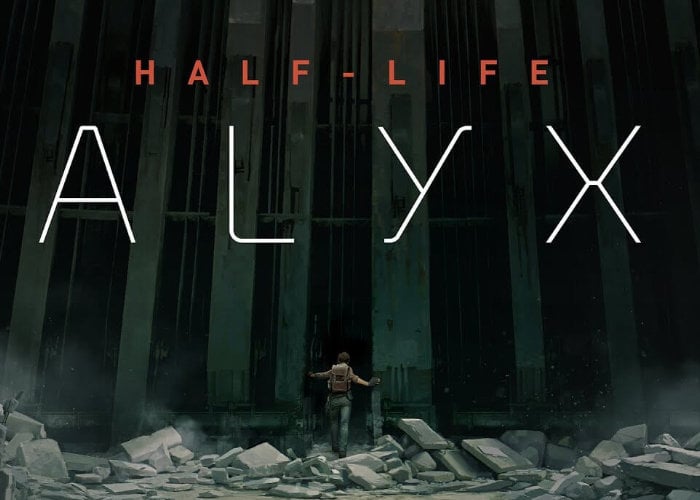 Valve’s groundbreaking virtual reality game Half-Life: Alyx has been nominated for a UK BAFTA award in this years ceremony which takes place on Thursday 25 March and will be streamed exclusively online. So don’t delay and cast your votes now across a wide variety of different content from animation to best game. Other nominations for best game include Ghost of Tsushima, the Last of Us Part II, Marvels Spider-Man Miles Morales and more. Watch the BAFTA Games Awards on all major social and online platforms, such as Twitter, Twitch, Steam and YouTube with the live stream commencing at 19.00 UK time on 25 March 2021.

“Half-Life: Alyx is a 2020 virtual reality (VR) first-person shooter developed and published by Valve. Set between the events of Half-Life (1998) and Half-Life 2 (2004), players control Alyx Vance on a mission to seize a superweapon belonging to the alien Combine. Half-Life: Alyx is a virtual reality (VR) game that supports all SteamVR-compatible VR headsets, which include the Valve Index, HTC Vive, Oculus Rift, Oculus Quest and all Windows Mixed Reality headsets.”

For all the 2021 BAFTA Games Awards and nominations jump over to the official BAFTA website by following the link below.