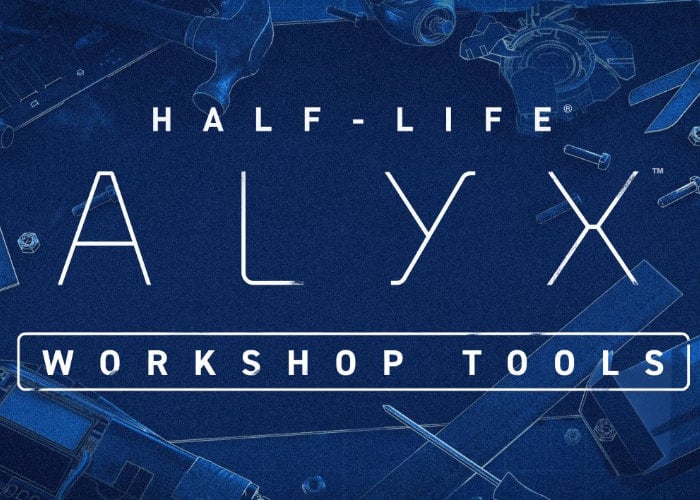 Valve has released a new update to its amazing Half-Life: Alyx virtual reality adventure game offering up version 1.4.1 for download. The latest update enables models to experiment with new weapons, with an example weapon now available from within the game’s Workshop modding tools.

Game Features & Fixes
– Added option to turn off Valve Index pre-order weapon skins to the Preferences menu.
– Fixed wine bottle labels that had been regressed by the liquids update, and fixed several issues with the liquid shader.
– Fixed an issue that could result in corrupt save games.
– Numerous crash fixes.

Workshop Fixes
– Fixed a bug which was causing transitions between Valve maps to disable any loaded addons, and level transitions to not work at all when transitioning between maps within an addon.
– Fixed bug where map extensions could spawn multiple times (or not at all) when multiple addons were active.
– Fixes and clarifications added to hacking_example map.
– Fixed a crash in maps with a very large numbers of handposes.
– Fixed shadow artifacts with Source Filmmaker’s projected lights.