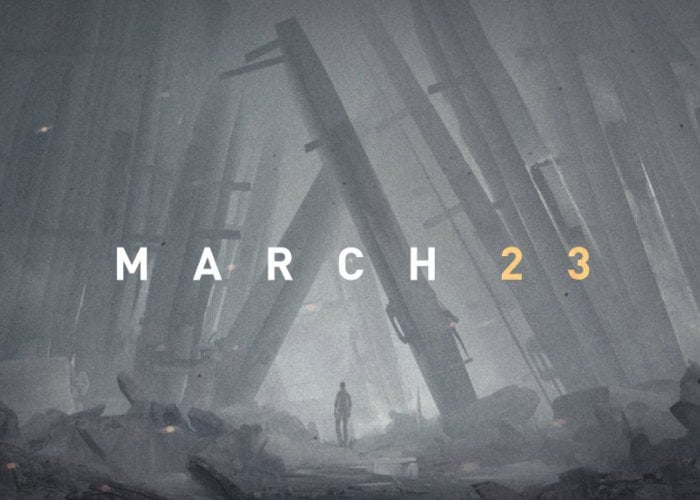 Those of you patiently waiting for the arrival of the highly anticipated virtual reality Half-Life game created by Valve, Half-Life: Alyx. Will be pleased to know a release date has been confirmed for March 23rd, 2020 just over a month away. “Half-Life: Alyx is Valve’s VR return to the Half-Life series. It’s the story of an impossible fight against a vicious alien race known as the Combine, set between the events of Half-Life and Half-Life 2. Playing as Alyx Vance, you are humanity’s only chance for survival.”