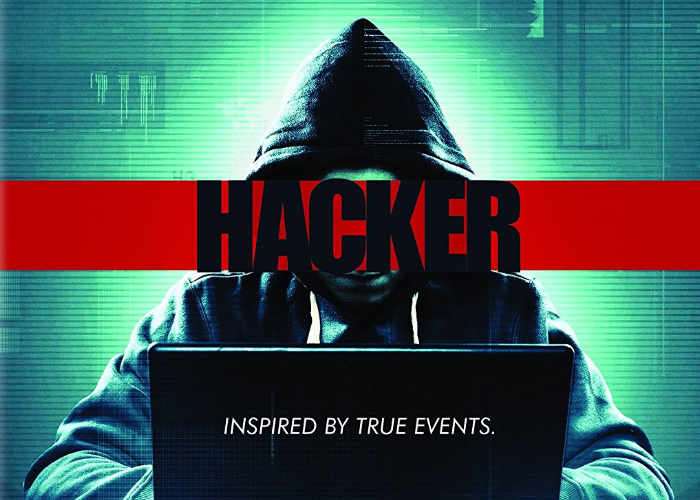 Sony Pictures has this week released a new trailer for the launch of the Hacker movie which is based on a true story and will be available to purchase on DVD and Digital download from April 4th, 2017 onwards.

Check out the latest trailer to learn more about what you can expect from the story of and Ukrainian immigrant hacker who moves to Canada and becomes involved with the online criminal organisation, Darkweb.

He learns to rip off credit cards, ATMs, break into banks and eventually the stock market. He engages a network of service staff to help collect information, and partners with a guy named Sye, and a girl named Kira, to help sell the online-bought merchandise. What starts off as a way to help his parents financially, soon becomes a personal vendetta against the entire banking system, when his mother is fired from her job at the bank