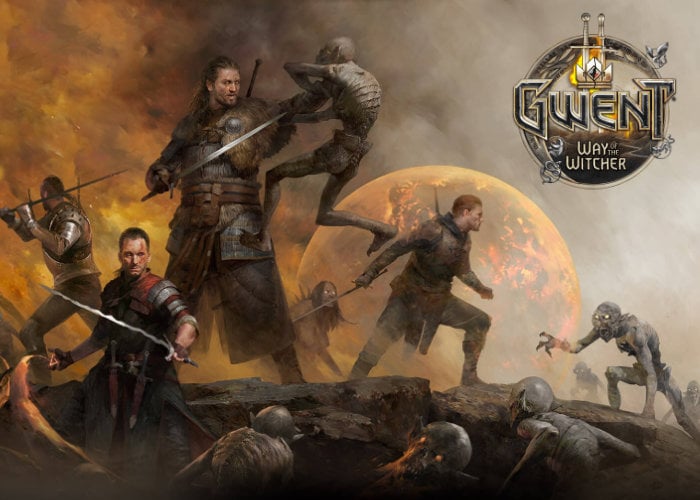 Developer CD Projekt has confirmed that its new Gwent Way of the Witcher expansion will be arriving on PC, iOS and Android platforms next month unavailable to play from December 8th, 2020 onwards. Adding additional tactics to the free to play Witcher-themed card game Gwent. Check out the teaser trailer below to learn a little more about what you can expect from the 70 new cards.

“In a world plagued by horrors and monstrosities, humanity desperately needed a new type of weapon to turn back the tide,” scene-sets CD Projekt. “Created by ingenious Alzur, witchers – professional monster slayers of exceptional strength, speed, and agility – were tasked to end the threat once and for all…Some of them were destined to become the legendary heroes and protectors of humanity. Others the very thing they were supposed to fight…”.

“From mighty wizards, to terrifying mutants; from skilled witchers to bloodthirsty monsters; and beyond, with iconic locations, as well as all new special cards — Way of The Witcher adds 10 cards per faction, as well as 10 neutral cards, all ready to reinforce any deck.”

The new card additions revolve around the various Witcher schools, offering 10 specific to each of the game’s six factions, together with 10 neutral cards for use across all factions.