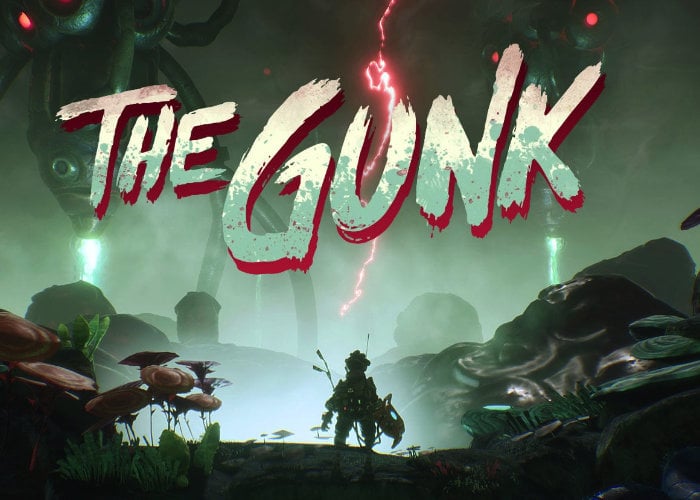 Microsoft and Thunderful Group have announced the new Xbox exclusive game called Gunk, which will be launching on the Xbox Series X, Xbox One, and PCs in September 2021. Gunk is a game about two friends who run a small scavenging outfit together, and who travel from one space rock to another in search for resources they can harvest and sell, explains Brjann Sigurgeirsson, CEO, Thunderful Group. 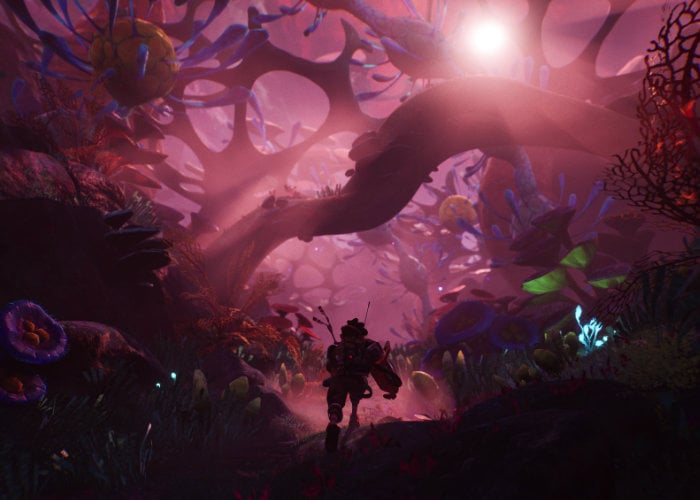 “After having released the smash hit SteamWorld Dig 2 in late 2017, we sat down to discuss where to go next. Over the past few years Image & Form had launched four very clever SteamWorld games in highly stylized 2D and picked up an array of awards along the way. Still, many felt it was time to find a new direction, to do something else. Something that didn’t necessarily feature steam-driven protagonists or fit every thinkable platform, but rather would explode in full 3D, use every little ounce of computing power and generally go all the way. In short, a game where more is more. We had never made such a game, and we didn’t know if we had it in us. It would mean new processes, a new game engine, new skill sets. It required a new start… but we had reinvented ourselves before. It was time.”

“One day they land on a planet that looks dead from a distance, turns out to be unlike any other they’ve set foot on. A slimy parasite­ — or gunk — covers vast areas and seems to corrupt the otherwise vibrant nature and wildlife. It’s clear that they must fight this gunk to understand what’s happened and to save the dying planet. But this also creates a rift between them; on one hand, the planet will die if we don’t rid the planet of the gunk. On the other, we’ve got problems of our own and surely this isn’t our fight to begin with. So, who cares… right? Do we have to?”