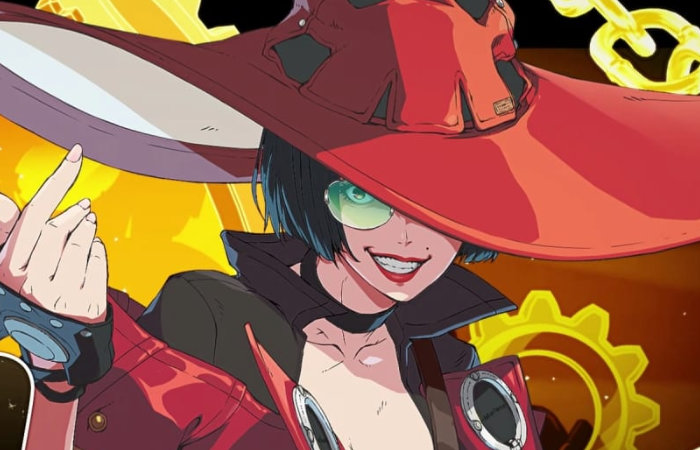 In a few days time the highly anticipated launch of the new Guilty Gear – Strive will be available to enjoy on the PlayStation platform and PC via Steam. Offering players a cutting-edge 2D/3D hybrid graphics pioneered in the Guilty Gear series have been raised to the next level. Check out the launch trailer below to learn more about what you can expect from the develop and team at Arc System Works. To learn more about the creation of the game jump over to the Eurogamer website by following the link below for an interview with Arc System Works chief creative officer Daisuke Ishiwatari.

“The new artistic direction and improved character animations will go beyond anything you’ve seen before in a fighting game! Discover the Smell of the Game with Guilty Gear -Strive-! Immerse yourself in new gameplay mechanics designed to be simple and welcoming for fighting game newcomers, yet deep and creative for veterans. Ride the Fire into a heavy metal inspired alternate future full of over-the-top action, style and fun! Blazing!”

Daisuke Ishiwatari: “The biggest thing that has changed is, in previous Guilty Gear games you needed to memorise long combos in order to play the game. Previously, before improving in play, you had to memorise these difficult things. We don’t want to create a misunderstanding. Sometimes the series fans have the impression the game became simple, and now it’s shallow. However, in the end, what really changed is the first feeling, like the impression you have when you first play the game. It may feel simpler. However, when you play the game on a deeper, more involved level, it’s just as difficult, and there are still the challenging aspects.”