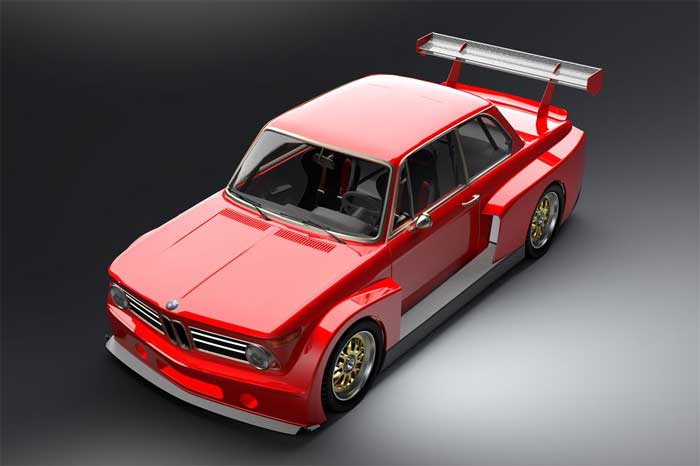 A company out of Indiana called Gruppe5 Motorsports has a version of the BMW 2002 that it will sell you for nearly $1 million. The car is intense with a BMW V10 under the hood making up to 803 horsepower and 2400 pounds of downforce to push it onto the road. The car is meant to revive the spirit of the wide-body Group 5 2002 from the ’70s.

It’s worth noting that a complete and functional form of this car doesn’t exist yet. The engine shouldn’t be a problem though as it comes from Steve Dinan and has a new company called CarBahn Autoworks. The chassis is from Riley Technologies.