Rockstar developers of the new Grand Theft Auto Online game which launched at the beginning of last month and encountered a few server problems due to the amount of players wanting to log on.

Has today released more details about the impending release of the highly anticipated and overdue Grand Theft Auto Online Stimulus Package which is providing players are logged into the game during October a tasty $500,000 in game bonus for putting up with the server problems and issues over the last month. 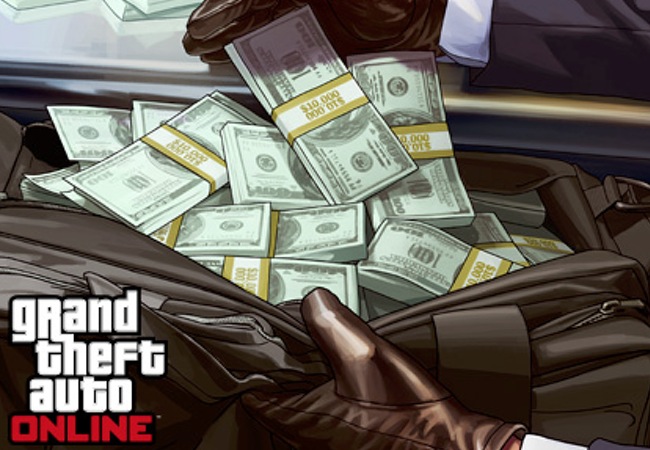 Rockstar has announced that a new update will soon be rolling out in the form of version 1.05 and will address player progress loss issues. After which Rockstar says it will start rolling out the first of the $250,000 payments to players as part of the Grand Theft Auto Online Stimulus Package which was originally expected to be rolled out to players a few weeks previously.

Rockstar explained in todays press release : “Thank you to everyone for joining in GTA Online throughout this first month of its release, for all of your awesome Online Snapmatic pics and Crew videos that we’ve spotted, for your patience and understanding as we’ve been working through the initial teething issues of launching an online experience like this, and for your excellent feedback. Please keep it coming as it is really helping us plan for the future of the game. Here’s a quick update for all Grand Theft Auto Online players worldwide on what’s in store in the immediate future.”

GTA Online players can read the full list on new features and tweaks that will be available in the coming weeks over on the official Rockstar website and blog.