Gamers looking forward to playing with the new Grand Theft Auto Online content creator might be interested in this new one minute video which has been leased providing a quick glimpse of the mechanics behind the new feature.

Rockstar is expected to roll out the Grand Theft Auto Online Content Creator to players sometime next year, but as yet no official release date has been announced by the developer. 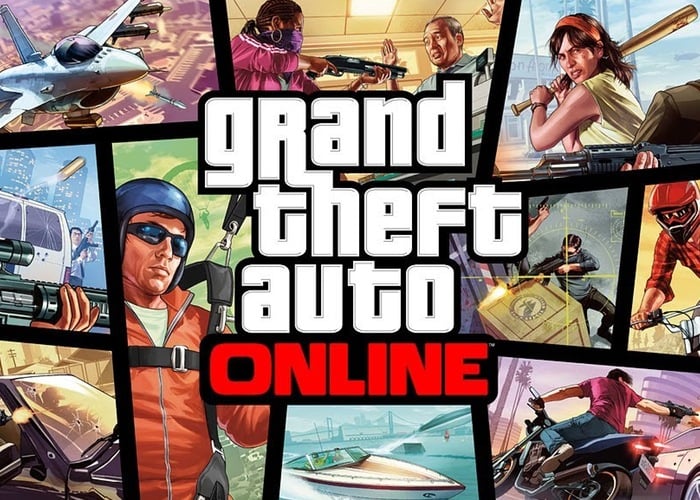 As you can see in the video below there seems to be a wide range of options available for players to enjoy and use to create their very own in-game environments.

Options revealed briefly in the leaked GTA Online content creator video include : race options include route, time of day, traffic, wanted levels, maximum players, race types, starting grid size, as well as at the ability to add spawn points, weapons and stunt jumps. Together with the number of laps and what radio channel you want playing.

Grand Theft Auto Content Creator is expected to be part of the next named updates due to be released for the GTA5 multiplayer mode.