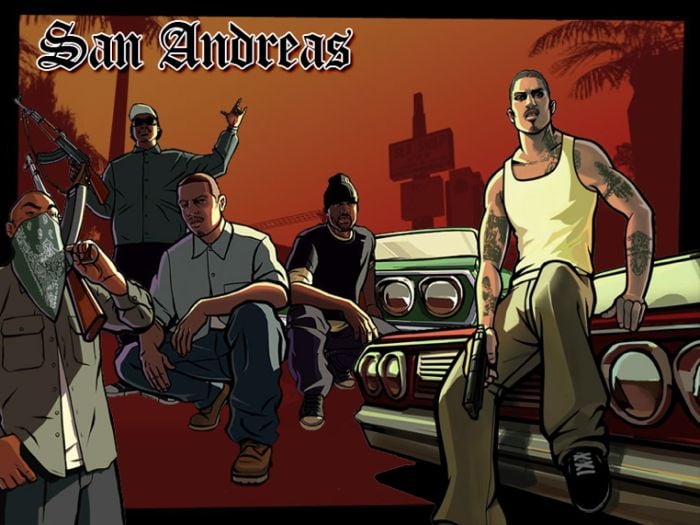 Good news for owners of Amazon’s Kindle Fire tablets and the Amazon Fire TV, as the Grand Theft Auto III series of games is now available for both devices.

Amazon’s Fire TV doesn’t have that many popular games as yet, so these new ones will be a welcome addition for gamers, the company is apparently working to add a range of new titles to the Fire TV.