Amazon only launched their new Amazon Fire TV recently, the device has already become popular, and now Amazon has added in support for voice search to a number of apps on the Fire TV.

The Amazon Fire TV will support voice search for Hulu Plus, Crackle and SHOWTIME, the service works for all of the movies and TV shows on these apps. 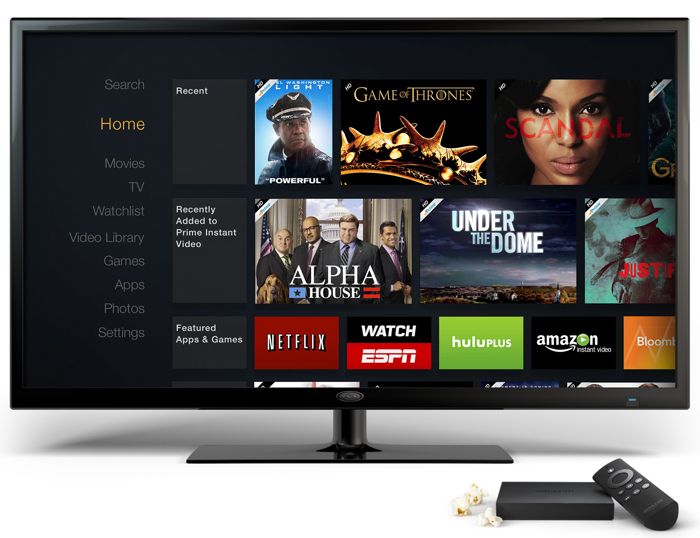 “We’re excited and energized by the momentum we’re seeing with Fire TV,” said Dave Limp, Vice President, Amazon Devices. “Customers are telling us they love it, developers are building for it, and we’re working hard to expand existing features and build new ones. We’re thrilled to have Hulu Plus, Crackle, and SHOWTIME integrating their full selection of movies and TV shows into Fire TV’s unified voice search.”

Voice search will be added to Hulu Plus, Crackle and SHOWTIME this summer, and Amazon has also said that they have a wide range of developers who are working on new apps and games for the Fire TV.