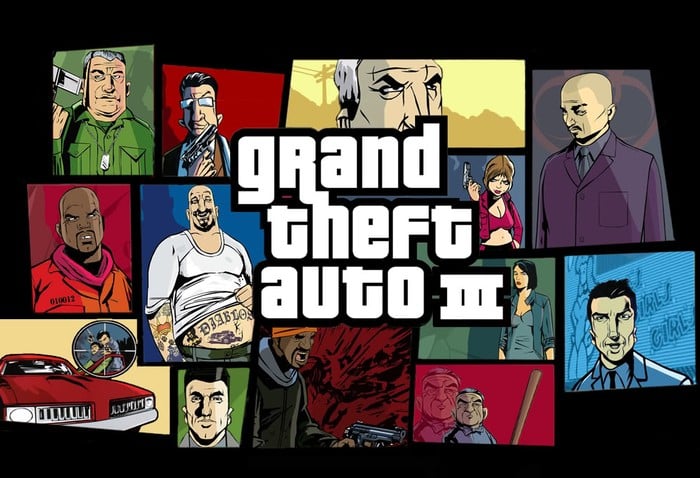 Grand Theft Auto III is celebrating its 20th birthday this month and as the new Grand Theft Auto III The Definitive Edition readies itself to launch in just over a week’s time on the PlayStation 4 and PlayStation 5 on November 11, 2021 as well as on PlayStation Now starting December 7th. Developers from Insomniac, Bend Studio, London Studio, Capcom, Remedy, and more share memories of the groundbreaking open-world game.

“Where were you when GTA III launched in October 2001? I was standing in a GameStop, perusing the new PS2 releases, when it caught my eye. Following a hearty recommendation from the store manager, I bought the game and took it home. The rest is history. Twenty years later, it’s virtually impossible to overstate the impact of Rockstar Games’ open-world crime saga on the gaming medium. And it all began with GTA III, a bold shift from top-down action to a fully 3D open world epic, interwoven with unprecedented interactivity. I remember being blown away by Liberty City itself: a sprawling cityscape packed with cars, colorful characters, challenging side-missions, and ever-present cops. I’d never seen anything like it.

Check out all the comments made by the developers who have been involved with the creation of Grand Theft Auto III and more jump over to the official PlayStation blog where Sid Shuman Senior Director at SIE Content Communications discusses the 20 year legacy of Grand Theft Auto III which originally launched back in October 2001.