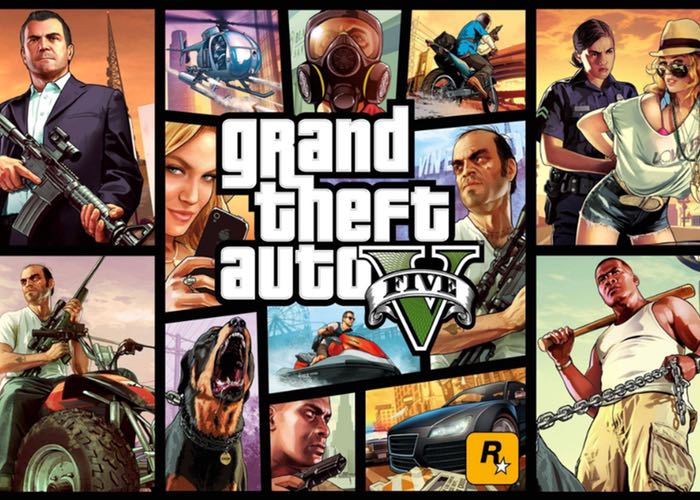 Earlier this week Rockstar launched their highly anticipated Grand Theft Auto 5 onto PC systems around the world, and it hasn’t taken long for developers, to start using the Oculus Rift to start experimenting with the new GTA 5 game.

One such developer named Falandorn has already ported the Grand Theft Auto 5 to work with the awesome Oculus Rift virtual reality headset. Providing some excellent footage that immerses you in the GTA 5 game even more than the included first person view created by Rockstar.

The virtual reality functionality was created using vorpX, an existing application that already allows you to use the Oculus Rift with many existing Direct X games. Falandorn explains :

“I’m not really into missions and all that, just speeding about shooting people and causing carnage is entertainment enough”

With these sort of results being created just two days after the game’s launch, I think we can look forward to some pretty amazing projects in the future, as more developers and modders have time to research interesting implementations of the game.

To-recap the Oculus Rift virtual reality head-mounted display being developed by Oculus VR, who raised $16 million, of which $2.4 million was raised with crowd funding via Kickstarter. Oculus VR was founded by Palmer Luckey and the co-founders of Scaleform, and id Software cofounder John Carmack was later hired as its Chief Technology Officer. The company was then purchased by Facebook for $2 billion.